36% of cost reduction, that’s the result Tenax had by implementing the Dynamics AX in the Microsoft Cloud.

You are here:
12 de May de 2016Leave a commentMicrosoft Azure, Microsoft Dynamics AXBy 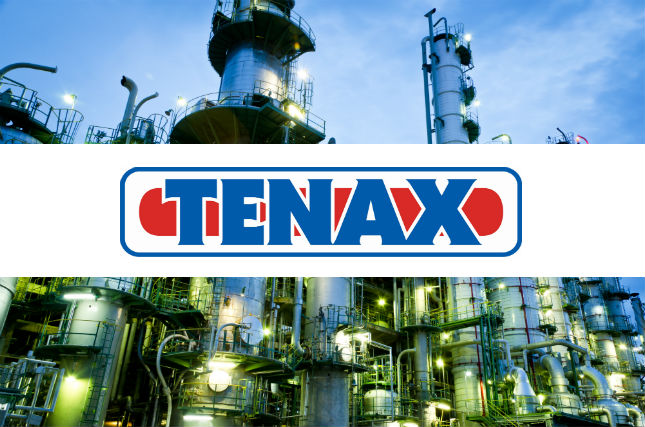 Tenax is a multinational company, based in Italy with offices in 3 continents and 7 countries (Italy, Turkey, United States, Brazil, India, Spain and South Africa). The beginning of its activities, in 1956, to produce mastic for the local and international markets, but over time their offerings were expanding and currently produces diamond coated tools, resins, mastics, abrasives, polishes and waxes used mainly for working stones and its by-products.

The ERP used was becoming obsolete. And, because it is an international company and subsidiaries worldwide, Tenax Group needed to have a single ERP to control all its operations, including contemplating the various languages and currencies. Microsoft Dynamics AX was chosen by meet all those needs and still be robust to sustain control of the entire company.

The Italy used the Axapta version 2012 R2 and R3 version was implemented Brazil, so it was a complete project and not just a rollout. The project team had to model the processes of Brazil, based on Italian and still considering different versions of the product, and given the brazilian location. In addition, the Turkey, India and Usa operations also use the applications that are hosted in Azure.

With the objective of integrating all its business units, centralize and consolidate the management of Headquarters and subsidiaries in the same ERP, Tenax changed its business management system developed internally to the Dynamics AX by realizing that he could behave all the company’s operations, enabling the analysis of local markets, and allow all languages and currencies of its operations without compromising its overall management. The main differences of the project presented by Innovate for Tenax were: 1-using Microsoft Azure as infrastructure for the Dynamics AX; 2-deadline for reduced to the localization project, in just 60 days the financial operations of the company were already fully supported by new ERP; 3-the project envisaged a period of 180 days, support after deployment, for possible adjustments and improvements in system performance.
Inove estimates that if the Dynamics AX 2012 were deployed on local servers, the cost of maintenance and investment of Tenax would be 36% higher than the values for the credits of the Azure, moreover, opt for cloud infrastructure made possible a reduction of 15 days in the project of implementation of Dynamics AX. With that, we were able to generate cost savings and agility in deploying that were the initial goals of the Tenax with the project.

Today the Tenax began consolidation of data between all subsidiaries, sales, accounting, etc. for that managers to have a clearer view of the information and to facilitate the control of the business, as well as have a good idea of what’s happening in the local market.

“We chose the Azure and Innovate because internally we didn’t have the know-how to manage and support for this type of technology and we didn’t want to increase our costs by hiring professionals to our staff in subsidiaries. In this sense, the infrastructure in the cloud offers a full service, always updated, without need to make predictions about licensing constants or infrastructure upgrades. Another highlight is that Innovate help us not only with the support of the Dynamics AX in Brazil, but also in the provision of values that we need to invest in Azure and in their management, are known as the two Microsoft solutions complement each other”. 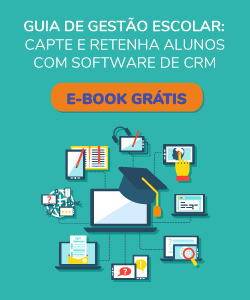 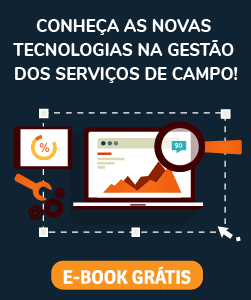 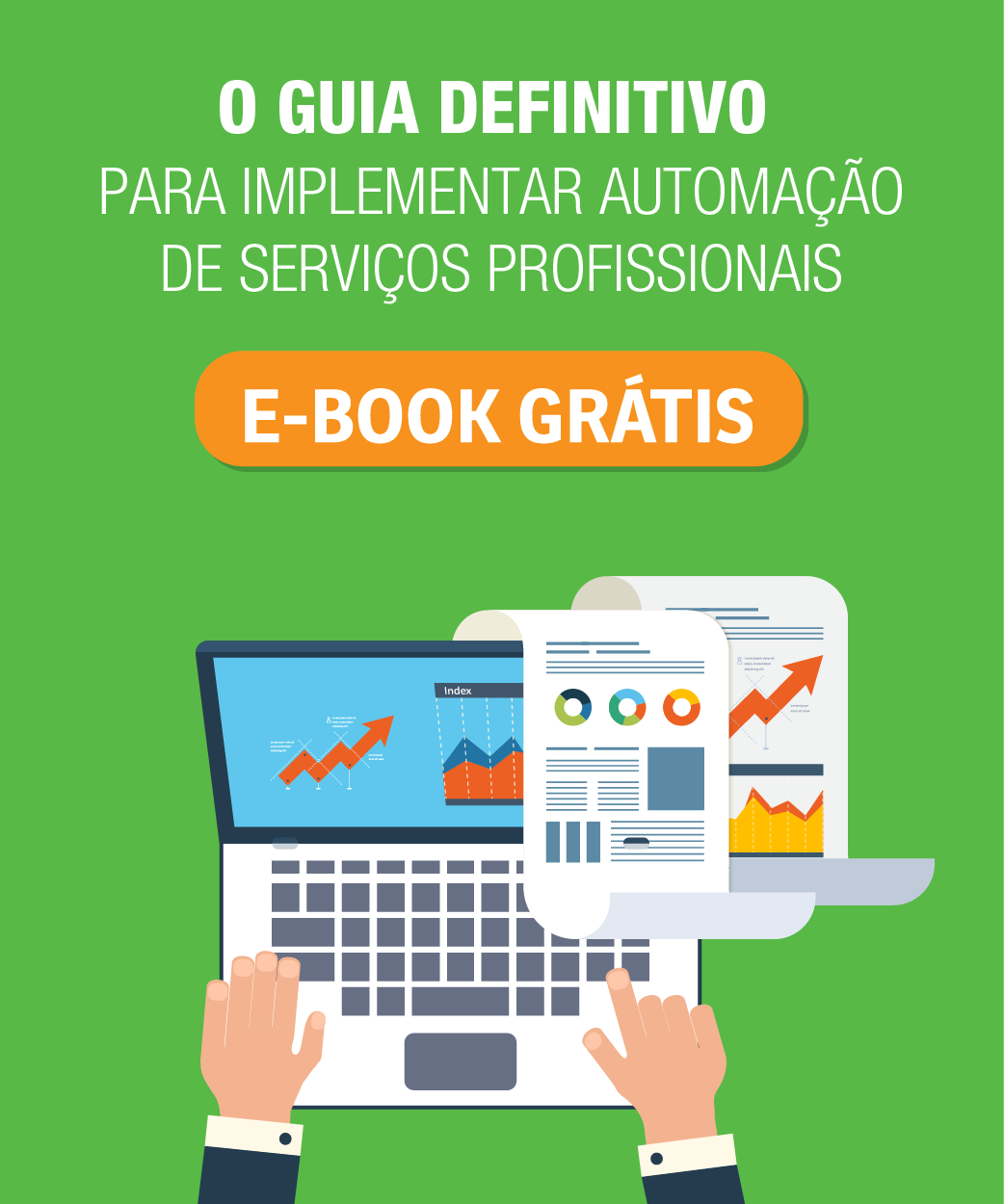 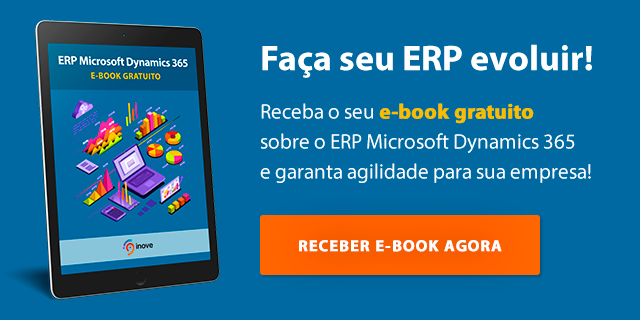